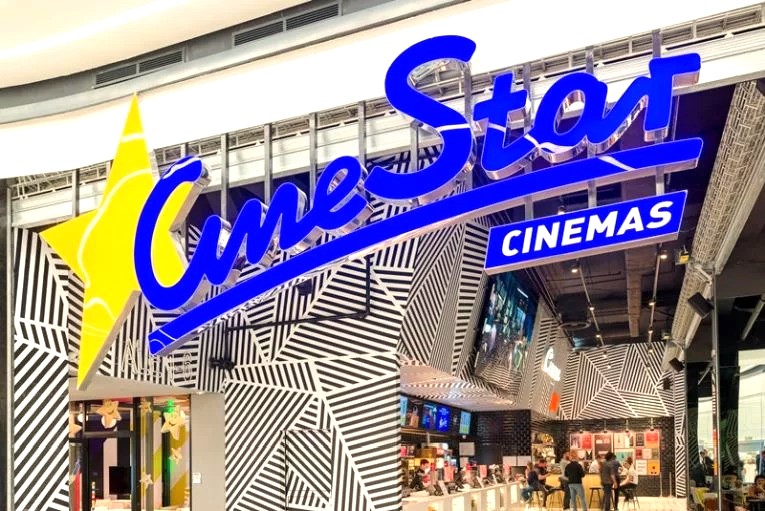 The International Cinematographic Association (UNIC) announced CineStar Cinemas as Best Cinematographer in Europe in 2019 and the prize will be awarded at the CineEurope Congress in Barcelona this year in June. CineEurope is the longest and most successful European congress for large, regional and independent film professionals. Within the investment cycle that Blitz-CineStar has been running since its inception in 2003 to date, the CineStar Cinemas group in Croatia and the region has 23 multipleks (including upcoming in Belgrade) with 145 digital auditoriums and over 23,000 seats. Our team also played a big part in realizing them. Congratulations! See the pictures on the link.

“If people like you, they will listen to you, but if they trust you, they’ll do business with you.”

A cookie is information (a numeric-alphabetical file) stored on your computer by the webpage you visit. Cookies usually save your preferences, webpage settings, such as your preferred language or address. Later, when you reopen the same webpage, the browser sends back the cookies belonging to that webpage. This allows the page to display information tailored to your needs. Cookies can store a wide range of information, including personal information (such as your name or email address). However, this information can only be saved if you enable it - webpages cannot access information you have not provided and cannot access other files on your computer or mobile device. We respect your privacy right, so you may choose not to allow some types of cookies. Click on the titles of different categories to learn more and change our defaults. However, blocking some types of cookies may affect your experience on the page and the services we may offer you.

In order to use „cookies“ in accordance with the Electronic Communications Act, EU Directives 2002/58 / EC and 95/46 / EC and the General Data Protection Regulation (GDPR), we need your consent.

These cookies are necessary for the webpage to function and cannot be excluded in our systems. They are usually set up in response to your actions involving a request for services, such as setting preferences over cookies, signing in, or filling out forms. You can set your browser to block these cookies or send an alert about them, but in this case some parts of the page will not work. These cookies do not store any information that might identify you.

If you disable this cookie, we will not be able to save your preferences. This means that every time you visit this website you will need to enable or disable cookies again.

Marketing cookies allow us to track visits and traffic sources so that we can measure and improve the performance of our site. They help us find out which pages are the most and least popular and see how visitors navigate the page. All information collected by these cookies accumulates and therefore remains anonymous. If you do not enable these cookies, we will not know when you visited our site and will not be able to monitor its effectiveness. They do not directly store personal preferences, but are based on the unique identification of your browser and Internet device. Failure to enable these cookies will result in less targeted advertising.

Please enable Strictly Necessary Cookies first so that we can save your preferences!